Probably the greatest project of the British rock band Pink Floyd was released in 1979: the concept album "The Wall". It tells the story of "Pink", a young man who loses himself in drugs and alcohol after the loss of his father in World War II and the crushing love of his mother. He isolates himself and builds a wall around himself to protect himself from further contact with people and the pain that comes with it. Experience this masterpiece of rock music in a 360° multimedia choreography that visualises the content of the songs in a whole new way. 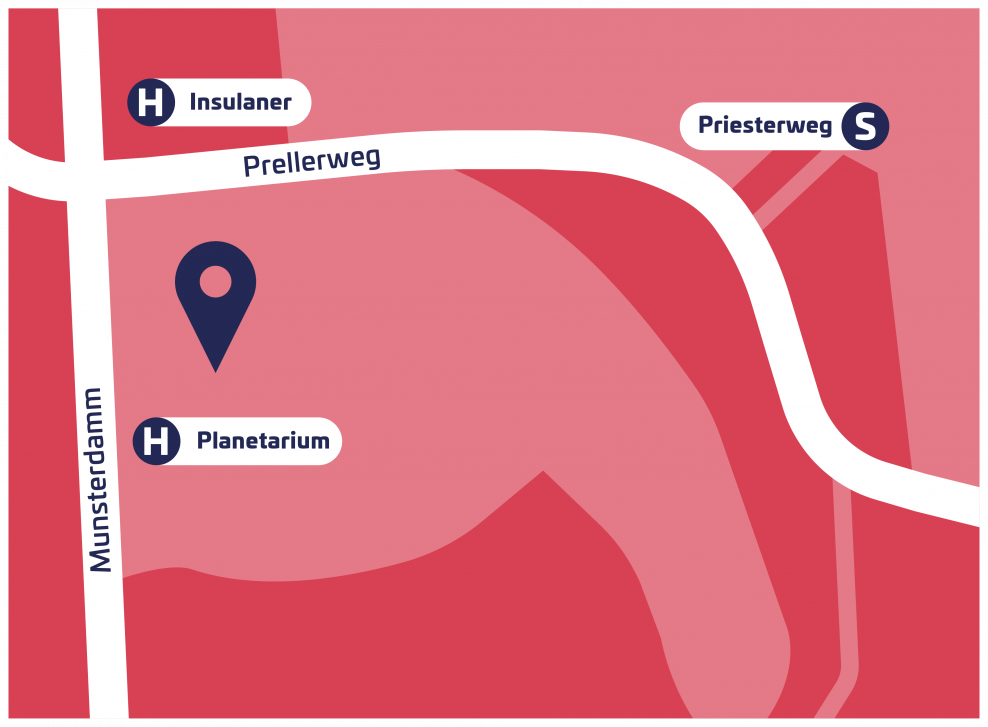