Three exclusive live performances in one evening. In the musical spheres event series, three musical acts transform the stage of the Planetarium and take the audience to a unique concert under the heavens. Aspiring music stars surrounded by visuals that are controlled live and allow the audience to immerse themselves in new galactic expanses make for a very special and effective experience.

Victor Bongiovanni
Rousing pop melodies, driving drum breaks and lively textures are the recipe for Victor Bongiovanni 's compositions. The Paris-born musician's soundscape reveals a fragile, decaying utopia that exists somewhere between fantasy and memory. Following the release of the album of the same name by his electronic music group, »ParadisArtificiel«, in 2019, Bongiovanni 's solo productions now bring his guitar skills into the foreground as a central element. The musician's latest EP, entitled »Dissociaterr«, is about new beginnings, and is carried by beguiling guitars and drums that weave through the dreamy, pop-infused work.

Die Kerzen
Sometimes bittersweet, sometimes generous and in the best party mood, but always with great pop music! »Die Kerzen« consists of guitarist and singer Felix Keiler, singer and keyboardist Jelena Von Eisenhart-Rohe, Fabian Rose on bass and Lucas Wojatschke on drums. Their second album »Pferde & Flammen«, which was released in summer 2022, is a New Romantic update that sounds like the perfect blend of Purple Schulz and the Cocteau Twins. »Die Kerzen« are big fans of eighties pop, which they transfer into the present, arriving in the here and now.

OSTIA
Described as a »German - Italian synth jewel« (Noisey Italia), Albertine Sarges and Lo Selbo developed their own style with Italian language song lyrics, influenced by the Italian singer-songwriters of the 70s, the Europop of the 80s and the electro of the new millennium. Formerly known as »Itaca«, the band renamed themselves »OSTIA« in 2022 - the location of their first performance in Italy. Their song »Mi Manchi« was voted one of the 30 best songs of 2017 by the German Musikexpress. Today, they regularly play their live shows as a 4-piece band consisting of Garagen Uwe and Oskar Militia.

The following tickets are only available on site at the cash desk and cannot be booked in the online shop: Family tickets, group discounts, discounted / free tickets within the framework of cooperations (e. g. Berlin Family Pass) and tickets for wheelchair users and their accompanying persons (since there are designated seats for safety reasons). Unfortunately, it is not possible to refund differences resulting from the purchase of regular online tickets. Therefore, please reserve the relevant tickets in advance via our ticket hotline.

Unfortunately, family tickets are not available for cinema films, music and special events, and no discounts apply within the framework of cooperations (e. g. Berlin Family Pass).

All information concerning discounted tickets and free admission can be found here.

You can find further information about your visit here. 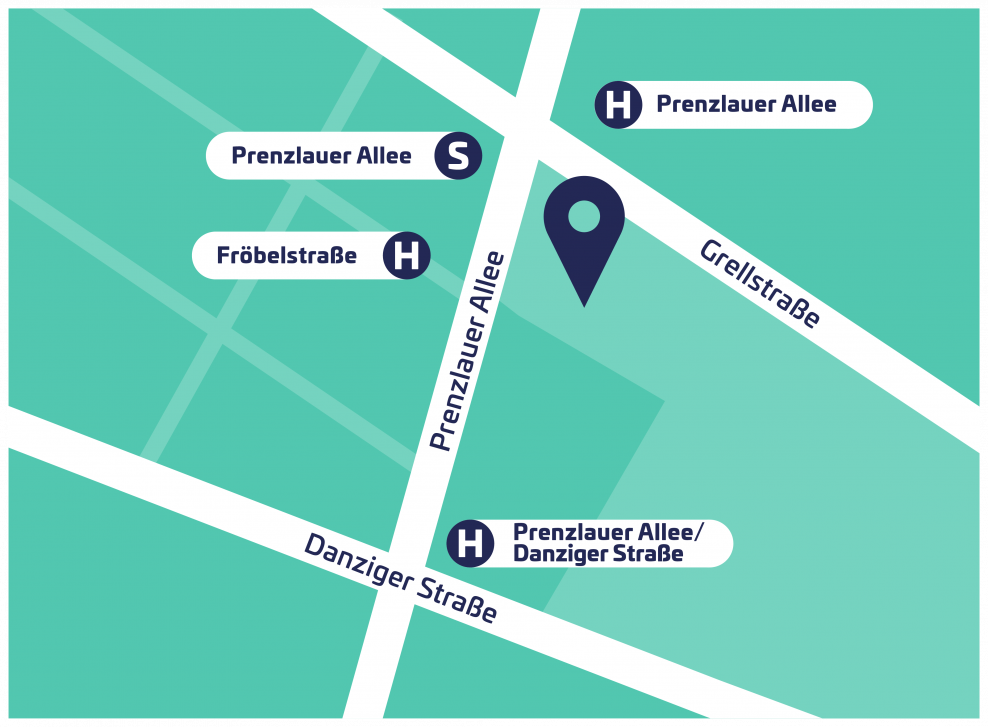